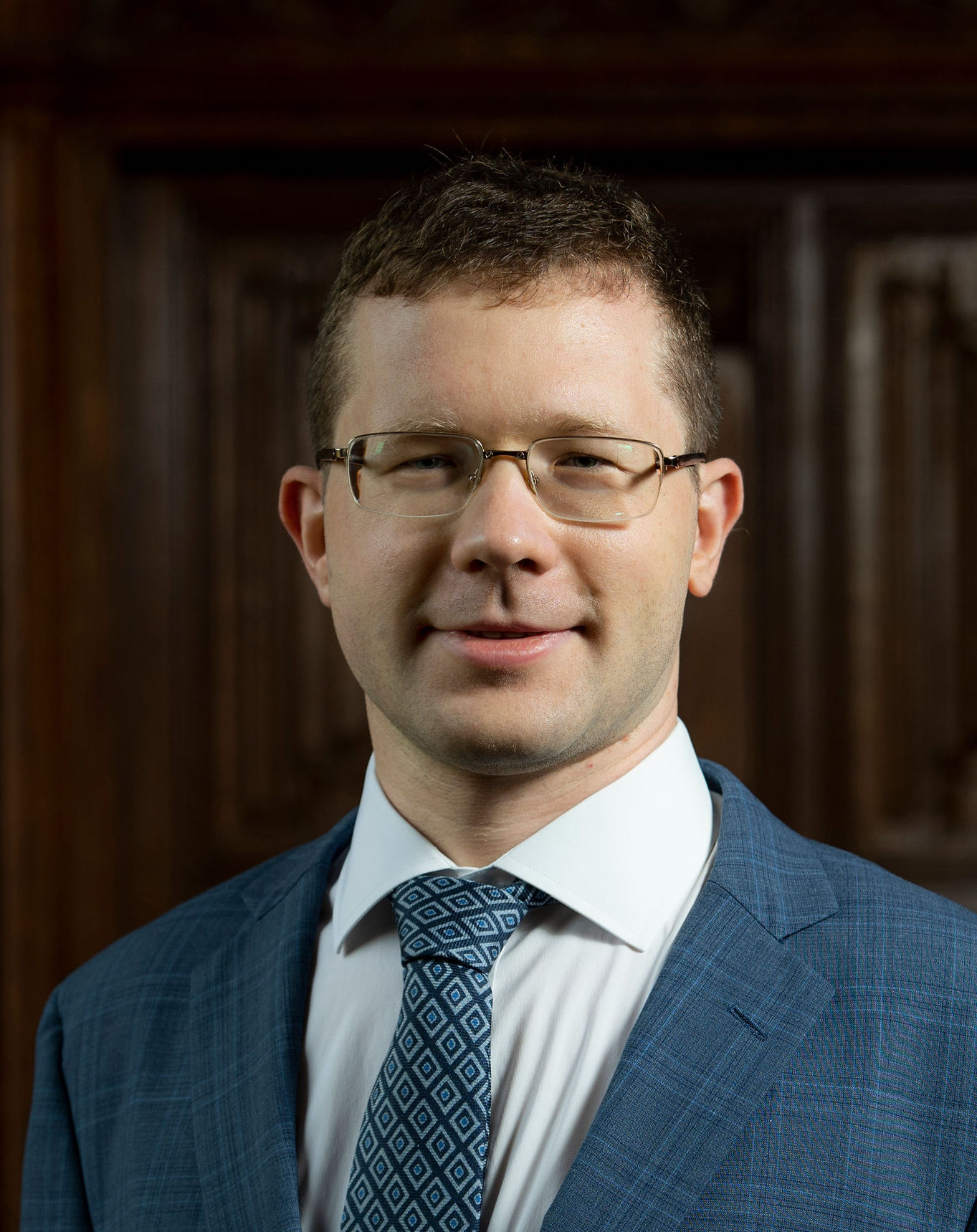 Slow and Easy: a Theory of Browsing

An agent needs to choose the best alternative drawn randomly with replacement from a menu of unknown composition. The agent is boundedly rational and employs an automaton decision rule: she has finitely many memory states, and, in each, she can inquire about some attribute of the currently drawn alternative and transition (possibly stochastically) either to another state or to a decision. Defining the complexity of a decision rule by the number of transitions, I study the minimal complexity of a decision rule that allows the agent to choose the best alternative from any menu with probability arbitrarily close to one. Agents in my model differ in their languages—collections of binary attributes used to describe alternatives. My first result shows that the tight lower bound on complexity among all languages is 3·⌈log2 (m)⌉, where m is the number of alternatives valued distinctly. My second result provides a linear upper bound. Finally, I call adaptive a language that facilitates additive utility representation with the smallest number of attributes. My third result shows that an adaptive language is always simple: it admits the least complex decision rule that solves the choice problem. When (3/4)·2n < m ≤ 2n for a natural n, a language is simple if and only if it is adaptive.

In this paper, we develop and analyze a model of framing under ambiguity. Frames are circumstances, unobservable to the analyst, that shape the agent’s perception of the relevant ambiguity. The analyst observes a choice correspondence that represents the set of possible choices under the various decision frames. Our first result provides axioms that are equivalent to a multi-multiple prior model; that is, there is a collection of multiple prior models with a common utility index so that the choice correspondence consists of the optimizers of the models in the collection. Furthermore, we characterize the extent to which the analyst can identify the parameters of the model, that is, the extent to which the frames can be inferred from behavior. To capture the degree to which frames affect choice, we introduce two comparative notions; the first says that one agent is than another if the former’s choice correspondence is a subset of the latter’s. The second, less demanding notion says that an agent is than another agent if the former has a unique choice whenever the latter does. We characterize both comparative measures in terms of the model parameters. Agents who recognize that they are subject to different frames may learn by combining their frames into a single model. Our final result characterizes the behavioral implications of this form of learning.

Goods and services—public housing, medical appointments, schools—are often allocated to individuals who rank them similarly but differ in their preference intensities. We characterize optimal allocation rules in such settings, considering both the case in which individual preferences are known and ones in which they need to be elicited. Several insights emerge. First-best allocations may involve allocating to some agents lotteries between very high-ranked and very low-ranked goods. When preference intensities are private information, second-best allocations always involve such lotteries and, crucially, may coincide with first-best allocations. Second-best allocations may also entail disposal of services. We also discuss a market-based alternative approach and show how it differs.

An expected utility maximizer learns various aspects of her preferences in different decision frames; each frame is defined as a collection of observable features of the choice environment. We interpret each feature as a Blackwell experiment (signal structure) associated with a state space that describes uncertainty of the agent's preferences, and consider an agent who updates her beliefs using the Bayes rule. An analyst observes the resulting stochastic choice of a population of agents with heterogeneous state-dependent utility functions. We show that almost any stochastic choice that admits a random utility representation within each frame is consistent with such model. However, when the state space has limited cardinality, the resulting stochastic choice should satisfy additional constraints on the sums of Block-Marschak polynomials constructed from choice frequencies under each decision frame.

We demonstrate how a tendency to overvalue the status quo arises in response to cognitive limitations, specifically to bounded memory and an imperfect ability to discern differences among options. We analyze a model of absent-minded decision making and show how brand-loyalty develops more rapidly than in a fully rational benchmark.